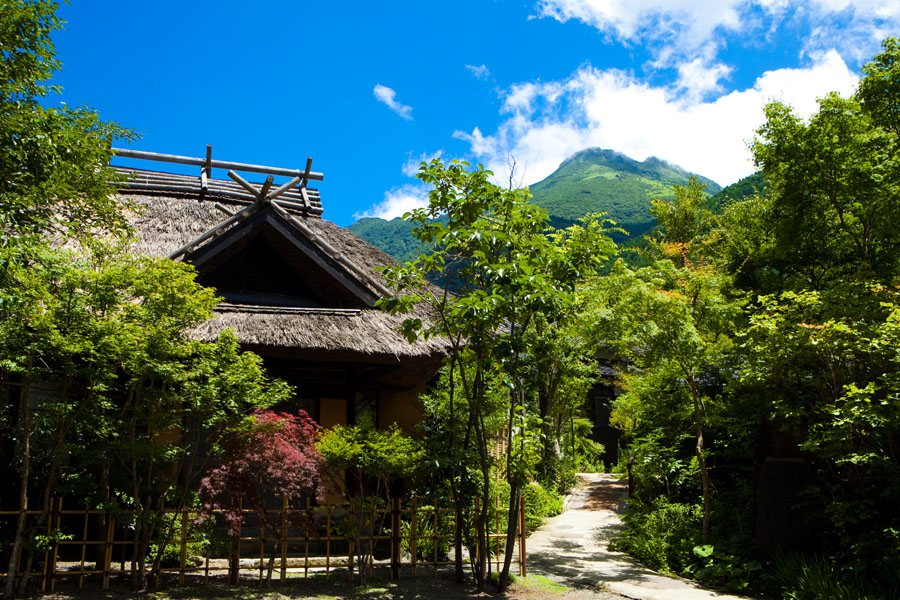 The specialty coffee in Africa – Paradise of flavours